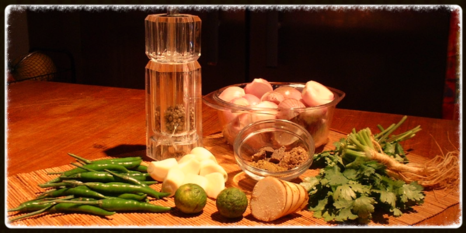 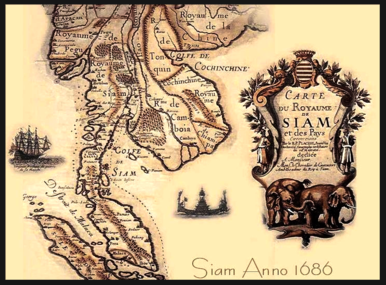 Thai cuisine is the national cuisine of Thailand. Thai cooking places emphasis on lightly prepared dishes with strong aromatic components and a spicy edge. It is known for its complex interplay of at least three and up to four or five fundamental taste senses in each dish or the overall meal: sour, sweet, salty, bitter and spicy.

Just so you know what is related between Siam and Thailand, here's an explanation of Siam.

Siam is an exonym that was formerly used as the name of Thailand, especially Central, Eastern, Western, and Southern Thailand

In 1949 Siam became Thailand, the "Land of the Free", ruled by a constitutional monarchy. Thailand was never colonized by a  Western power. This rare history of freedom has made Thais intensely proud of their Siamese culture and sincere in welcoming visitors and ideas from around the world.